Radio Tracking will Aid in Future Conservation of the Species

SAN DIEGO – Wildlife care specialists from the San Diego Zoo Safari Park, the Los Angeles Zoo and Botanical Gardens, Fossil Rim Wildlife Center and the El Paso Zoo —together with the Peninsular Pronghorn Recovery Project (PPRP), the National Commission of Natural Protected Areas (CONANP) Mexico, and local land managers in Mexico—recently placed radio collars on eight peninsular pronghorn before reintroducing them into the El Vizcaino Biosphere Preserve in Baja California Sur, Mexico. This is the first time radio collars have been placed on peninsular pronghorn. The collars, partially funded by San Diego Zoo Wildlife Alliance, have a solar attachment that will allow for up to three years of data collection. This data will allow conservation scientists to track each pronghorn’s movements, use of habitat, and use of food and water areas, to assist in future conservation of this endangered species.

“The peninsular pronghorn is an endangered species in our own backyard,” said Nadine Lamberski, DVM, chief conservation and wildlife health officer, San Diego Zoo Wildlife Alliance. “Working with our collaborators, we are documenting the pronghorn’s movements across the landscape to better understand potential threats and whether additional habitat protection is needed. The ultimate goal is to maintain genetic diversity by increasing the peninsular pronghorn population in their native range.”

The pronghorn is native to North America. It has no close relative on this—or any other—continent. Of the three pronghorn subspecies, the peninsular pronghorn is most at risk of extinction. This species originally ranged throughout the Baja Peninsula and Southern California regions, but is currently found only in a restricted portion of Baja California, Mexico. The population has been severely reduced due to loss of habitat, building of fences and roads that limit their movement, lack of access to water, removal of native vegetation in their habitat and illegal hunting. 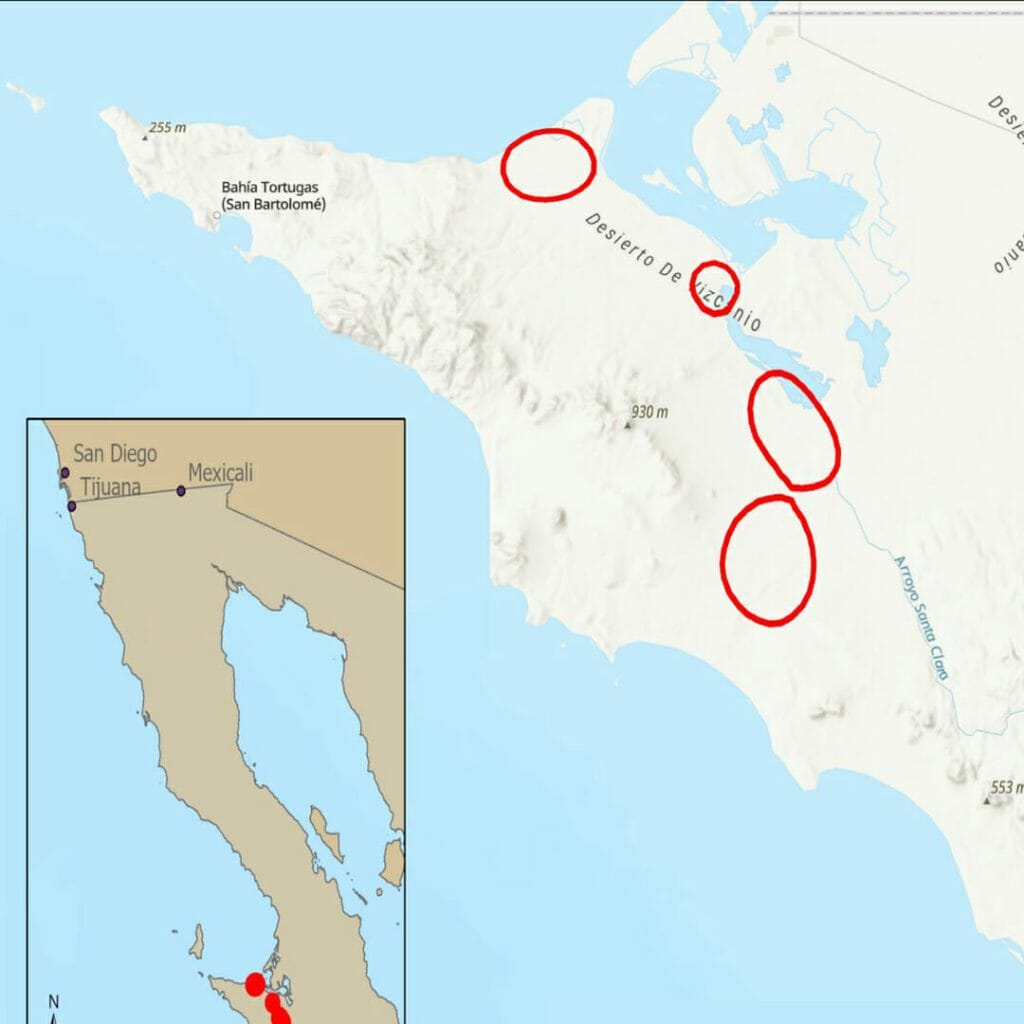 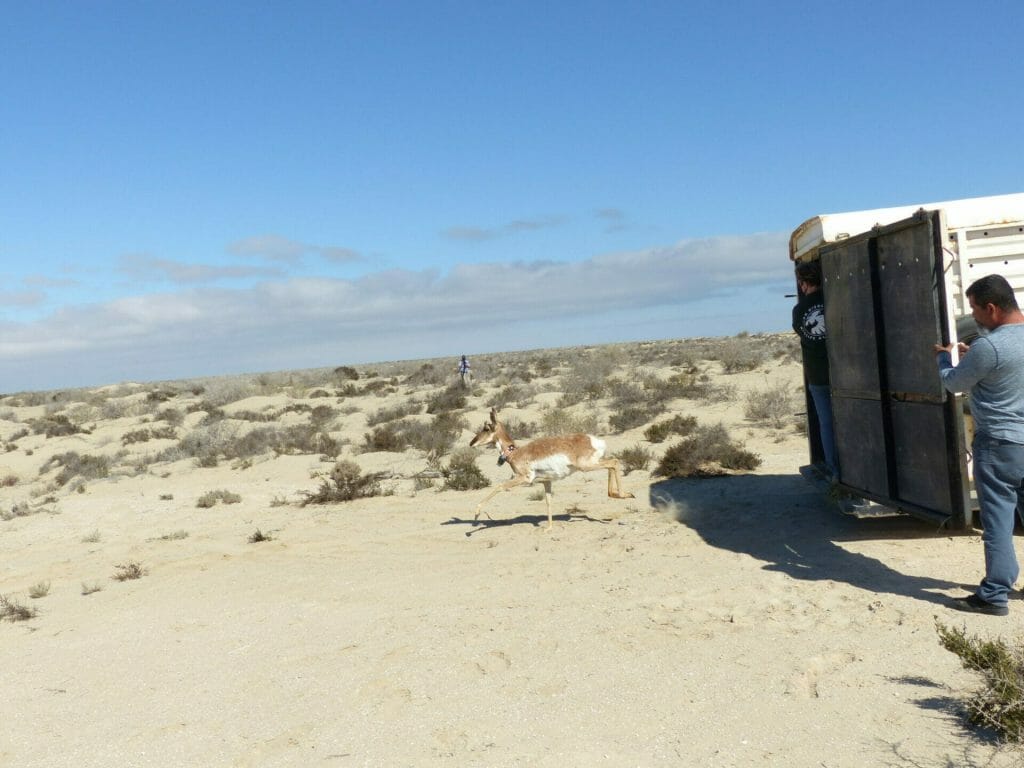