Herbivorous, eating hay when given and browsing on trees and bushes

Can be black, brown, gold and cream with many different color patterns; a small goat with upright ears and short hair

Highly social, live in herds and prefer to stay in family groups 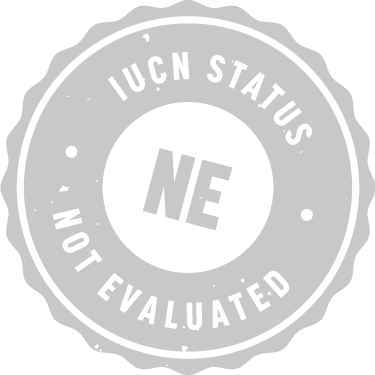 The Nigerian dwarf goat is a miniature dairy goat that comes in wide variety of colors and markings. Both males and females of this species have horns, though it is common for owners to have them disbudded (removed) at a young age.

Nigerian dwarfs produce very sweet milk that is high in butterfat. A healthy female on average will produce 25 pounds of milk per day, which is quite a bit for its small size.

The popularity of the Nigerian dwarf goat is on the rise. They originally were brought to the United States on ships as food for large cats such as lions and tigers.

The surviving goats that weren’t fed to the carnivores went on to live at the zoo in their own exhibits. Now, they are commonly kept as residents in petting zoos.

Due to their small size, they don’t require as much feed or space as larger breeds, making them a good choice as a pet. They also have very friendly and gentle personalities and are easily trained.