Fossil Rim is affiliated with a much larger network of national and international organizations dedicated to the conservation of land and animals.

Association of Zoos and Aquariums

Fossil Rim Wildlife Center is an Association of Zoos and Aquariums (AZA) accredited institution. AZA-accredited institutions represent zoological parks or aquariums that maintain both a professional staff and a more-than-token collection of wildlife, providing the collection with appropriate care and exhibiting them in an aesthetic manner on a regularly scheduled, predictable basis. Institutional members have as their primary business the exhibition, conservation and preservation of the earth’s fauna in an educational and scientific manner.

All zoos and aquariums must be accredited to become members of AZA. This involves undergoing a thorough review that includes a detailed accreditation application, as well as a multiple-day, on-site inspection by a team of experts from around the country. 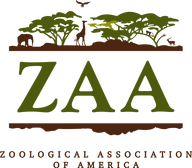 Fossil Rim is also an accredited member of the Zoological Association of America (ZAA) and is evaluated for reaccreditation every five years. The ZAA promotes responsible conservation, preservation and propagation of animals in both private and public domains.

Fossil Rim Wildlife Center is a member and home base of the Conservation Centers for Species Survival (C2S2), a group of large conservation facilities dedicated to cooperative conservation and research for the advancement of species conservation. Established in 2005, C2S2 applies its unique resources for the survival of species with special needs; especially those requiring large living areas, natural group sizes, minimal public disturbance and scientific research. Current priorities include the study and development of sustainable populations of various ungulates, birds and carnivores.

The IRF website states, “The IRF is involved in programs both in nature and in captivity, both of which IRF believes are critical for the survival of rhinos. The IRF focuses on the species most in need of, and most appropriate for, intensive protection and management.

The Sahara Conservation Fund (SCF) was created to conserve wildlife and habitats within the Sahara and Sahelian grasslands of Africa. Since 2009, Fossil Rim has been an active participant in SCF and deployed several members of our vet staff and hoofstock team to aid in the release and transport of dozens of antelope in North Africa. 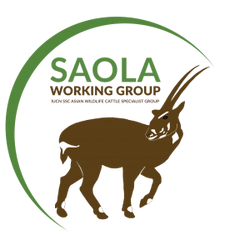 The IUCN Saola Working Group strives to conserve saola in the wild and raise awareness for the protection of its habitat in the Annamite Mountains of Laos and Vietnam. Discovered in 1992, the saola is one of the most endangered mammals in the world and is listed by IUCN as “critically endangered.” Fossil Rim has donated funding to this working group.

The Giraffe Conservation Foundation (GCF) aims to protect all giraffe species in the wild, increase awareness about the need for conservation and create an international network of people and groups dedicated to ensuring a future for giraffes and their habitats. Fossil Rim has participated in GCF’s World Giraffe Day to raise funds and awareness for giraffe conservation.

The Animal and Plant Health Inspection Service (APHIS) of the United States Department of Agriculture (USDA) administers the Animal Welfare Act, under which Fossil Rim is required to annually renew its license to keep exotic wildlife on its property. This entails at least one unannounced inspection a year by an APHIS inspector. All annual USDA/APHIS facility inspection reports nationwide can be viewed on their website. 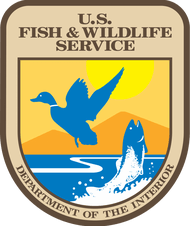 The U.S. Fish and Wildlife Service (USFWS) directs the recovery program for the Attwater’s prairie chicken. Each year, birds raised at Fossil Rim are released into the USFWS’s Attwater Prairie Chicken National Wildlife Refuge near Eagle Lake, Texas. Fossil Rim also participates in the USFWS’s red wolf and Mexican gray wolf recovery programs, as well as with the organization for the breeding and release of Texas Horned Lizards. 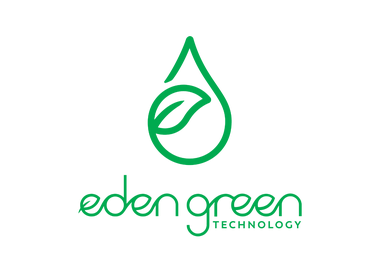 Eden Green Technology is on a mission to use hydroponics to grow more food and feed more people. Using cutting-edge technology, each of their greenhouses is able to grow as much leafy greens as 40 acres of conventional farmland. Eden Green has partnered with Fossil Rim to reduce food waste by donating surplus produce to be used by our animals and guests. Doing this not only ensures that less lettuce is disposed of, but that our species and guests have access to fresher, more sustainable food. 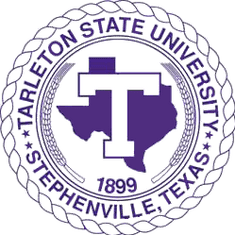 In 2013, Fossil Rim and Tarleton State University (TSU) signed a memorandum of understanding to further collaboration between the two organizations. This includes wildlife and range/habitat research, student training, marketing, public relations, communications, business management and horticulture. In 2012, TSU’s College of Agricultural and Environmental Sciences, together with Fossil Rim as a secondary participant, secured a large grant from the USDA’s National Institute of Food and Agriculture (NIFA) for “International Natural Resource Management Addressing Food Security and Hunger Through Integrated Research, Education and Outreach in Resource Conservation and Sustainability.” 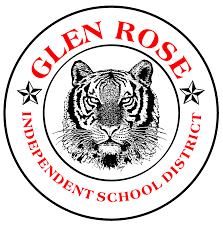 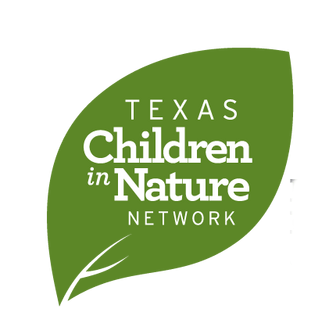 Fossil Rim has signed a memorandum of understanding with Glen Rose High School (GRISD). The objective is to teach students about sustainability and encourage green practices in their local community. Fossil Rim is an access point for Glen Rose students to learn about nature and the different careers and volunteer opportunities available to them.

Texas Children in Nature Network is a collection of over 600 organizations working together to bring children and their families closer to nature. By providing resources like programming, community outreach, strategies, and more, the ultimate goal of TCiNN is to provide all Texas children with equitable access to the outdoors. Fossil Rim is proud to be a part of Texas Children in Nature Network's founders' circle and to continue to work with our partners to connect kids with land and wildlife.