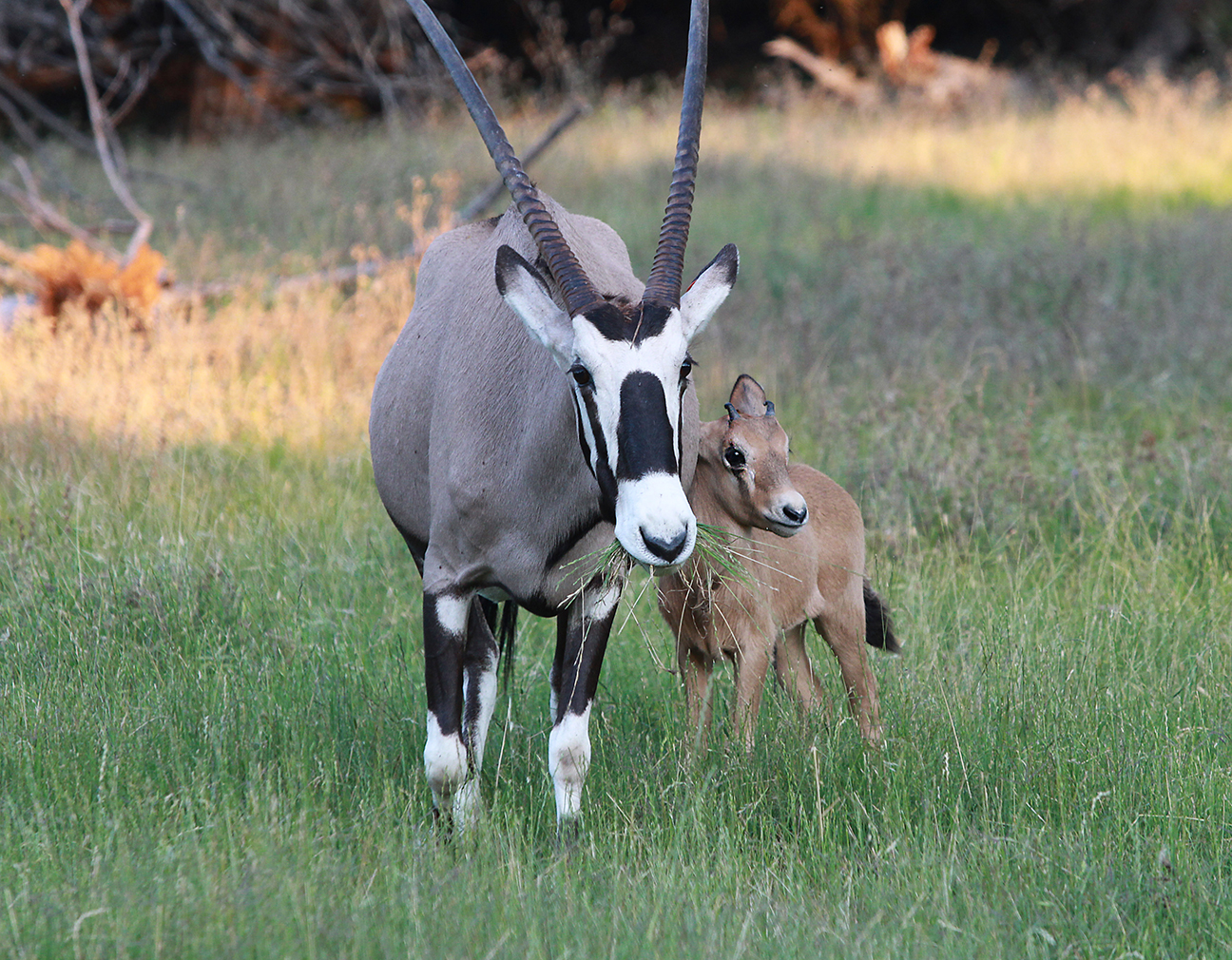 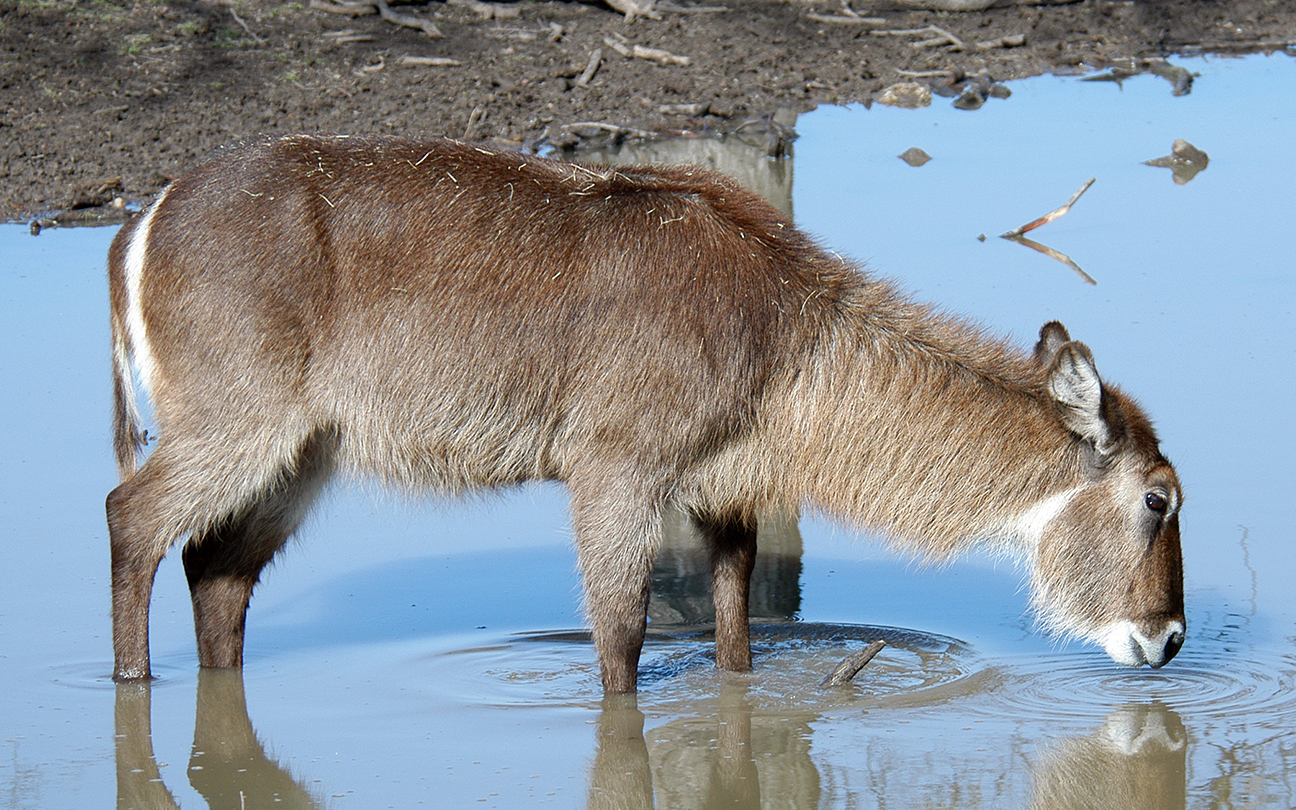 2 thoughts on “What Goes Into Antelope Breeding Decisions?”