We have surpassed 200 cheetah cubs! 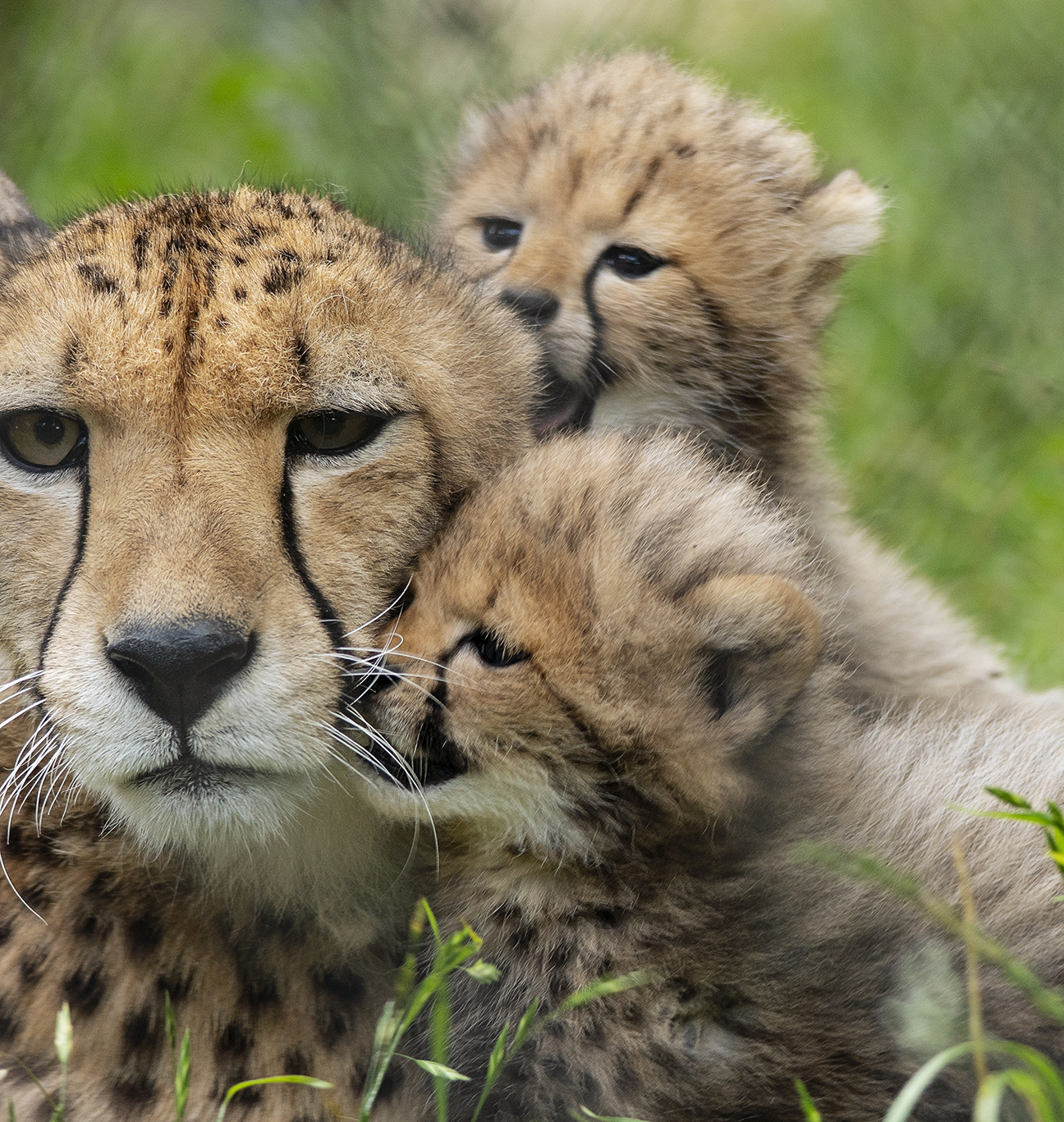 After 34 years of hard work for the cheetah species, Fossil Rim has now produced 201 cubs! On April 11, “Charlie” gave birth to five cubs (four males and one female), and they are all doing well. Since the program began in 1985, more than 60 litters have been born. There are more than two dozen cheetahs at Fossil Rim. As for the cubs, they will move out onto the tour route later this summer. When that time comes, it will be announced on social media.

2 thoughts on “We have surpassed 200 cheetah cubs!”