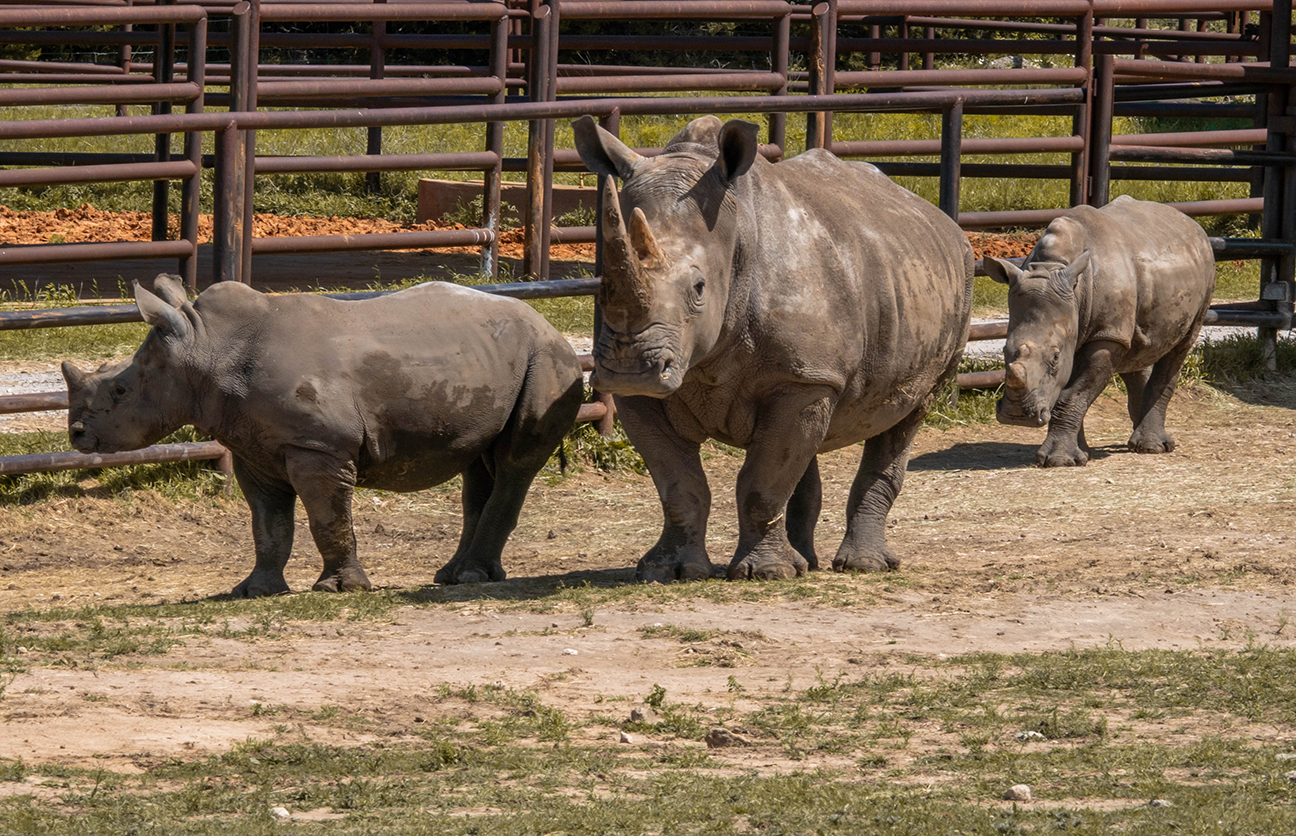 In order to survive, every animal needs water, food, space, and protection from the environment. Early humans fulfilled some of these needs by hunting; animals provided skins and furs, oil, and meat. From the tools that are used to the type of animals that can be hunted, and the purpose of hunting, it has all changed since the first humans used sharpened sticks and rocks to hunt.

Modern-day hunters use specialized tools, like high-powered bows or guns, to hunt for food, recreation, or both. Just like ancient hunters, modern hunters need to be stewards of the land and understand how nature is all connected, and they must care for it to have animals as a resource in the future.

Every year, there is a certain number of individual animals that are allowed to be hunted, set and enforced by local game wardens. The money that is spent buying hunting and fishing licenses and permits is used by local, state, and federal organizations to preserve land and conserve species.

While legal hunting supports conservation efforts, illegal hunting, which is called poaching, can destroy entire populations. This is one of the five anthropogenic, or human-caused, reasons for species extinction.

Two species living at Fossil Rim Wildlife Center that have been deeply impacted by poaching are our black and white rhinos. Of the five rhino species in the world, three are considered “critically endangered”, mostly driven by human impacts.

Rhinos are poached for their “pseudohorns”, which grow from the skin and are made of keratin, just like human fingernails. Although the horns continue to grow throughout their life, it is easier and cheaper for professional poachers to kill a rhino and take their horns than it is to sedate them and file the horn off. Powdered rhino horn is thought to have medicinal properties in some traditional Asian medicines, and black-market buyers will pay more than $30,000 per pound for it.

Facilities like Fossil Rim and zoos all around the world are working to conserve this species by participating in Species Survival Plans (SSPs) created by the Association of Zoos and Aquariums (AZA). It gives us all hope for the future of this species to have two baby southern white rhinos, “Blake” and “Xena”, on property.

You can help conserve Texas native species by making sure that you have the right license/permit if you go hunting. Also, be an informed shopper and don’t buy any products that you think could have been made using illegally harvested animals. And, last but not least, it is important to share information with your friends and family to help conserve species that have been affected by poaching so that they will be around for generations to come!