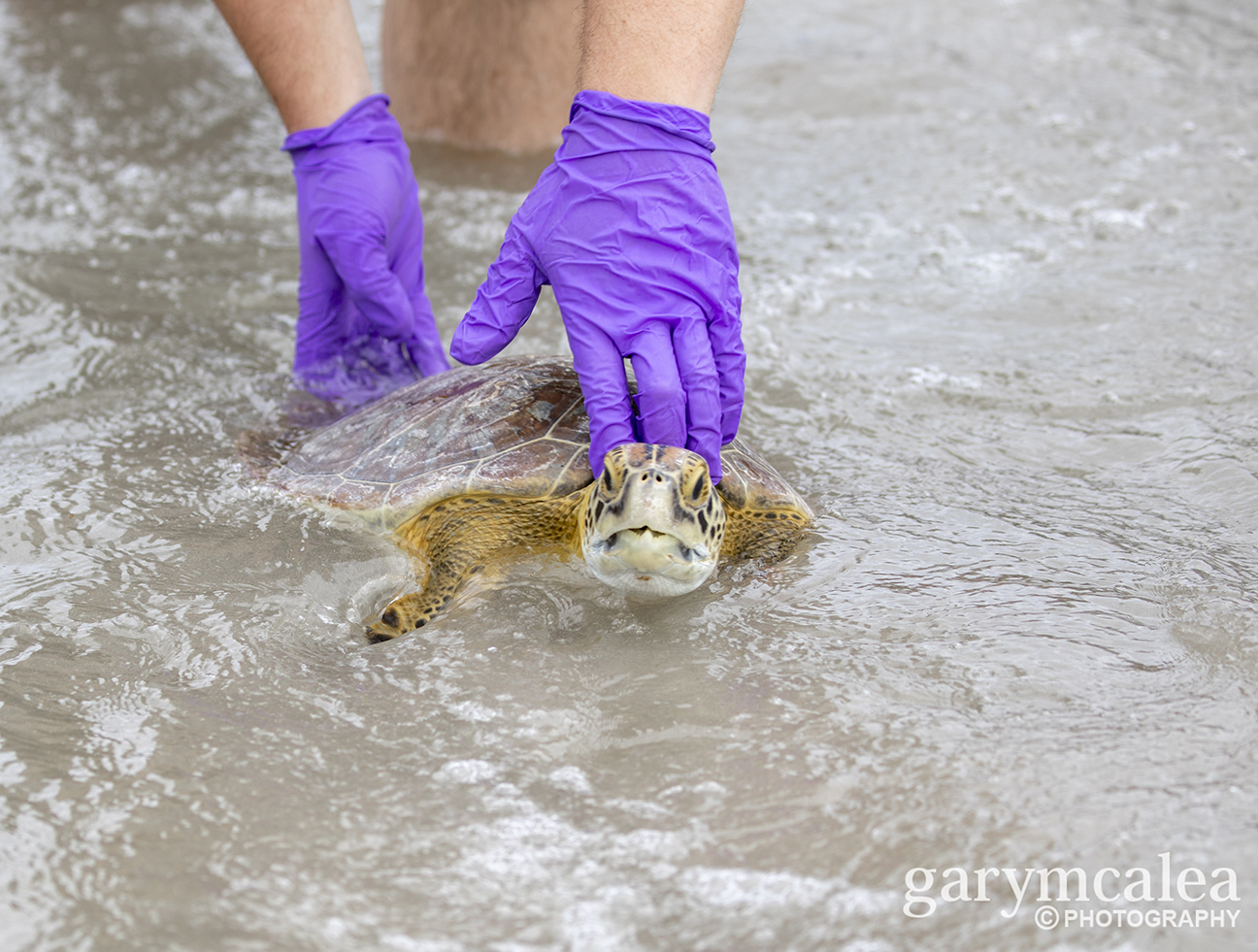 Did you know that Texas is not only home to endangered Kemp’s ridley sea turtles, but is also a habitat for green and loggerhead sea turtles along its coast?

When the weather gets too cold in the winter, these beauties can get stranded on the beaches in what is called cold stunning – a potentially lethal, hypothermic state wherein their bodies get too cold for them to swim. This winter, Texas Sealife Center in Corpus Christi helped rescue hundreds of these turtles after one of Texas’ largest ever cold-stunning events. 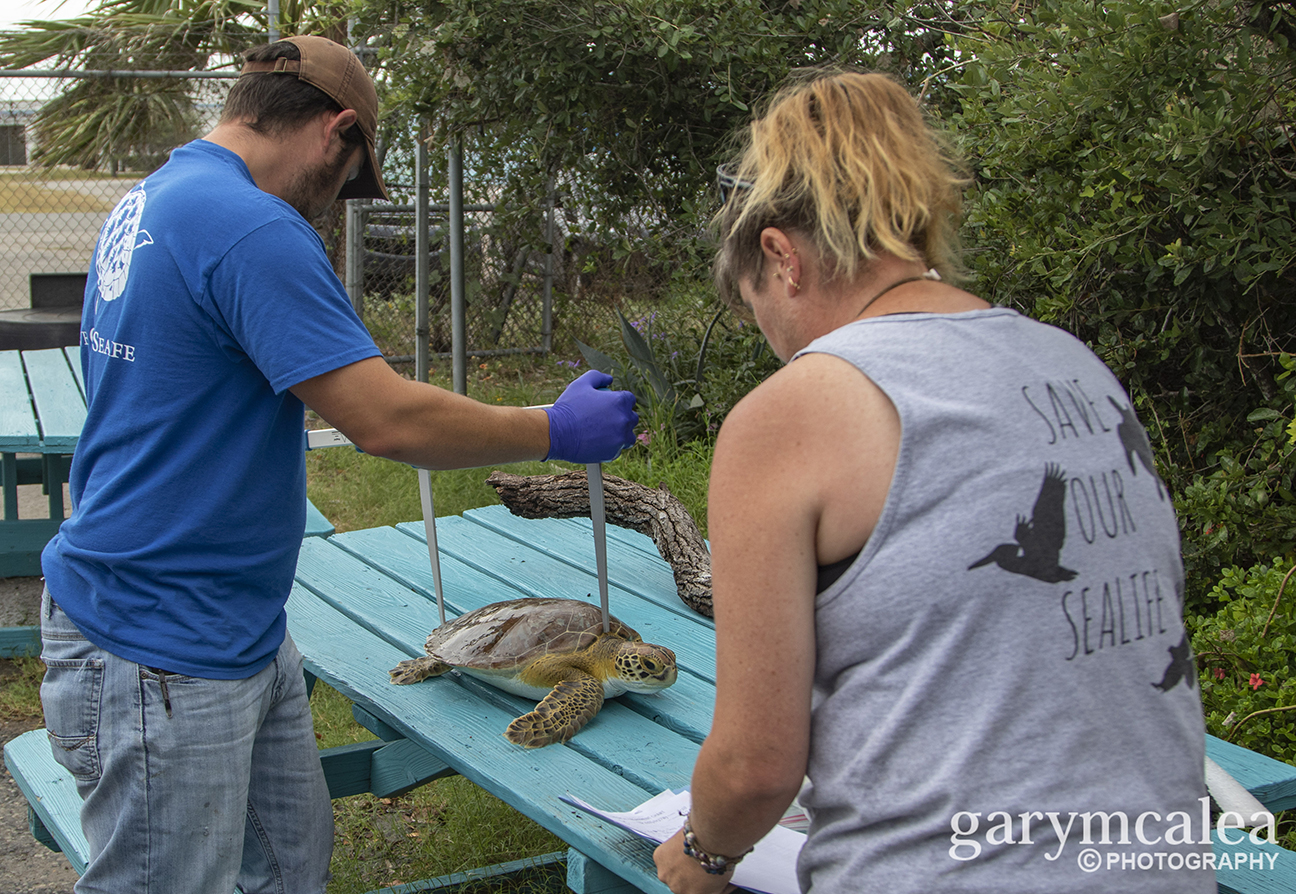 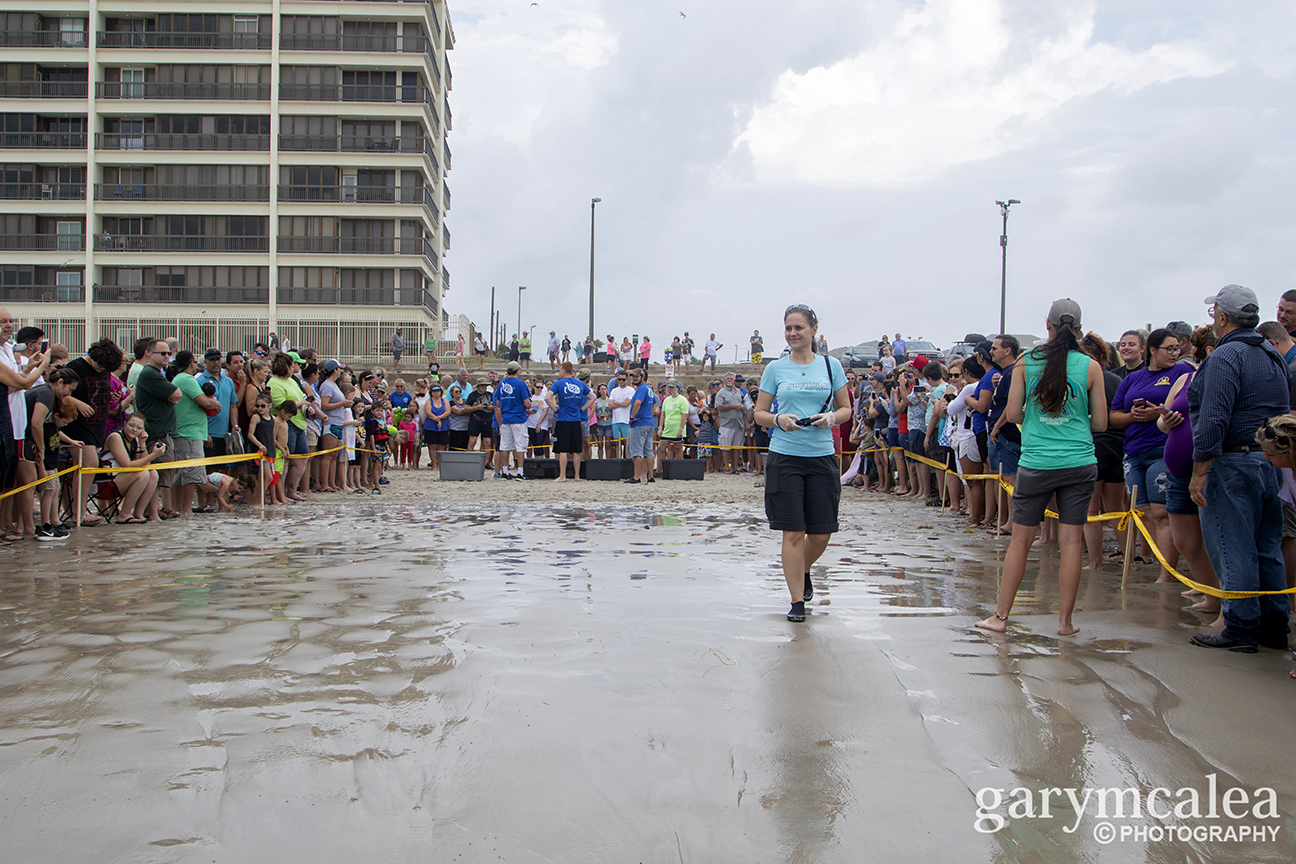 While many were released quickly after proper care was implemented, some of them needed additional medical attention for tumor removal or injuries. On May 20, 10 of the remaining 30-plus patients were released back into the Gulf of Mexico in front of a cheering crowd. 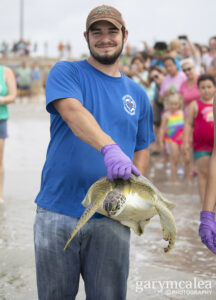 Amanda Terry, Texas Sealife Center director of rehabilitation, spoke about their work after the release, saying, “Doing these releases is definitely our end goal.” Terry explained that Texas Sealife Center is primarily a “sea turtle, shorebird and raptor wildlife hospital” that is completely donation-based. The center is also open to the public if people want to see some of the amazing coastal wildlife they rescue, or maybe join them for future releases.

Texas Sealife Center is dedicated to the rescue, rehabilitation and release of Texas coastal and aquatic wildlife. Based on North Padre Island, this 501(c)3 nonprofit rescues injured or stranded wildlife and provides supportive care and rehabilitation with the goal of successful release back to the animals’ natural habitat. They also educate the public on conservation efforts, as they did during this turtle release. 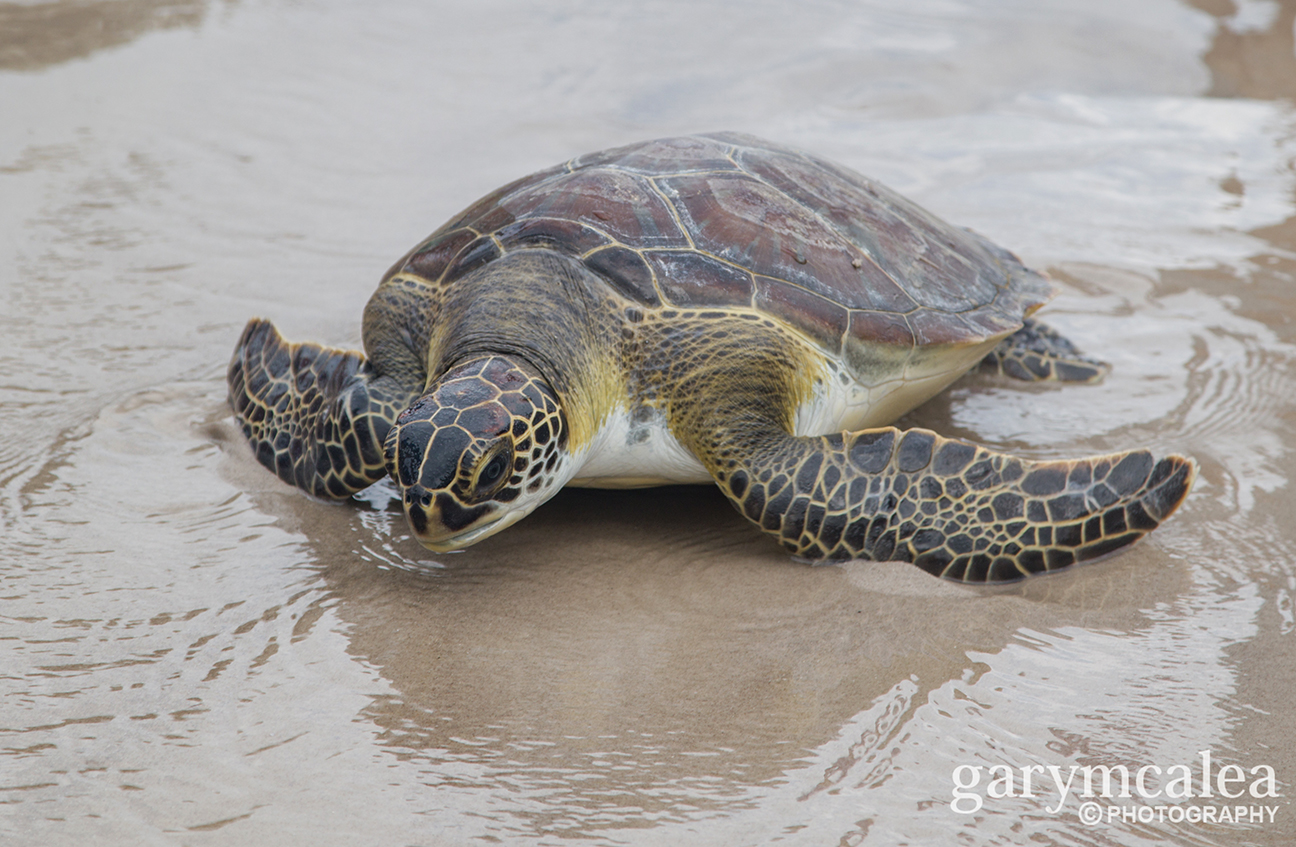