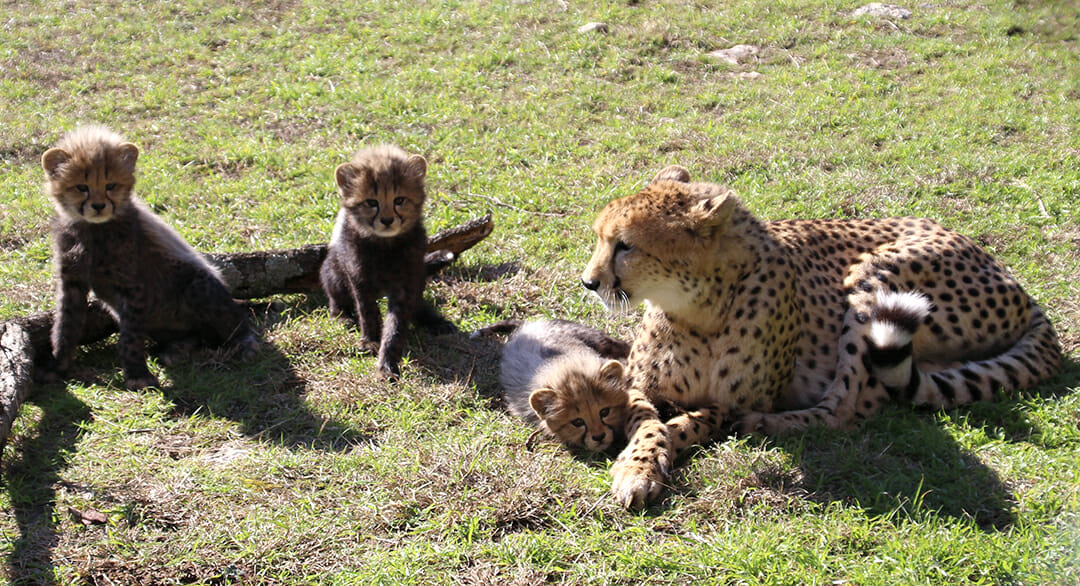 Fossil Rim Wildlife Center has a trio of cheetah cubs that were born Nov. 28-29, 2016, and they are doing great while being raised by their mother, “Zola.”

“This is Zola’s second litter, but her first chance at motherhood to raise them,” said Jason Ahistus, Fossil Rim carnivore curator. “She is a great mom – a natural. Zola was imported from Africa, so we are continuing to analyze her true genetics as part of a widespread cheetah study. That will tell us how genetically valuable her offspring are.”

The male cub is named “Vader,” while the female cubs are “Rey” and “Jyn.”

“(Fossil Rim Cheetah Animal Care Specialist) Alex (Sharkey) and I are both big Star Wars fans, so as nerds it was an easy decision,” Ahistus said of the names. “This is the first litter we’ve had since (Sharkey) has been here.”

The cubs helped push the number of cheetahs born at Fossil Rim since 1986 to 177.

An upgrade in technology has been a huge development for Zola, her cubs and Fossil Rim cheetahs in general.

“This is the second-ever set of cameras we’ve installed in our Haas Family Cheetah Conservancy (Cheetah Hill), all of which have been provided by donation money,” Ahistus said. “These surveillance cameras are very advanced, so we can see nearly every square foot of the birthing yard day and night.”

There are so many aspects of cheetah behavior Ahistus and Sharkey can monitor from afar.

“We can observe the birthing process, and the amount of information we can learn is amazing,” he said. “There are so many unknowns in the animal world, especially with cheetahs. We can now keep track of birth duration and intervals, what does the mother do between births, how long the cubs nurse, how long the mother spends grooming the cubs, how much time she spends away from the cubs, et cetera. These are all things that we don’t know unless we can watch through a camera.

“Historically, we’ve had to do a lot of assuming and walking on eggshells around the birthing yard. Now, we know when not to disturb her, and are able to watch cameras remotely on our cell phones or computers to monitor her and the cubs 24 hours a day. If there were complications for some reason, we will know to step in.

“There’s no substitute for seeing the mother and her cubs in person, but the cameras limit the amount of times we have to, and thus reduce their stress. Plus, we see their true natural behaviors uninfluenced by a human presence.”

Being able to review footage is another significant aspect.

“The cameras record everything, so if we come in one morning and something has happened, we can go through the footage and figure out exactly when and why,” Ahistus said. “We can export that file, if it’s an interesting behavior, for our own records and share it with colleagues across the U.S., as well as the general public.”

Camera access by smartphone is a huge advantage in his opinion. 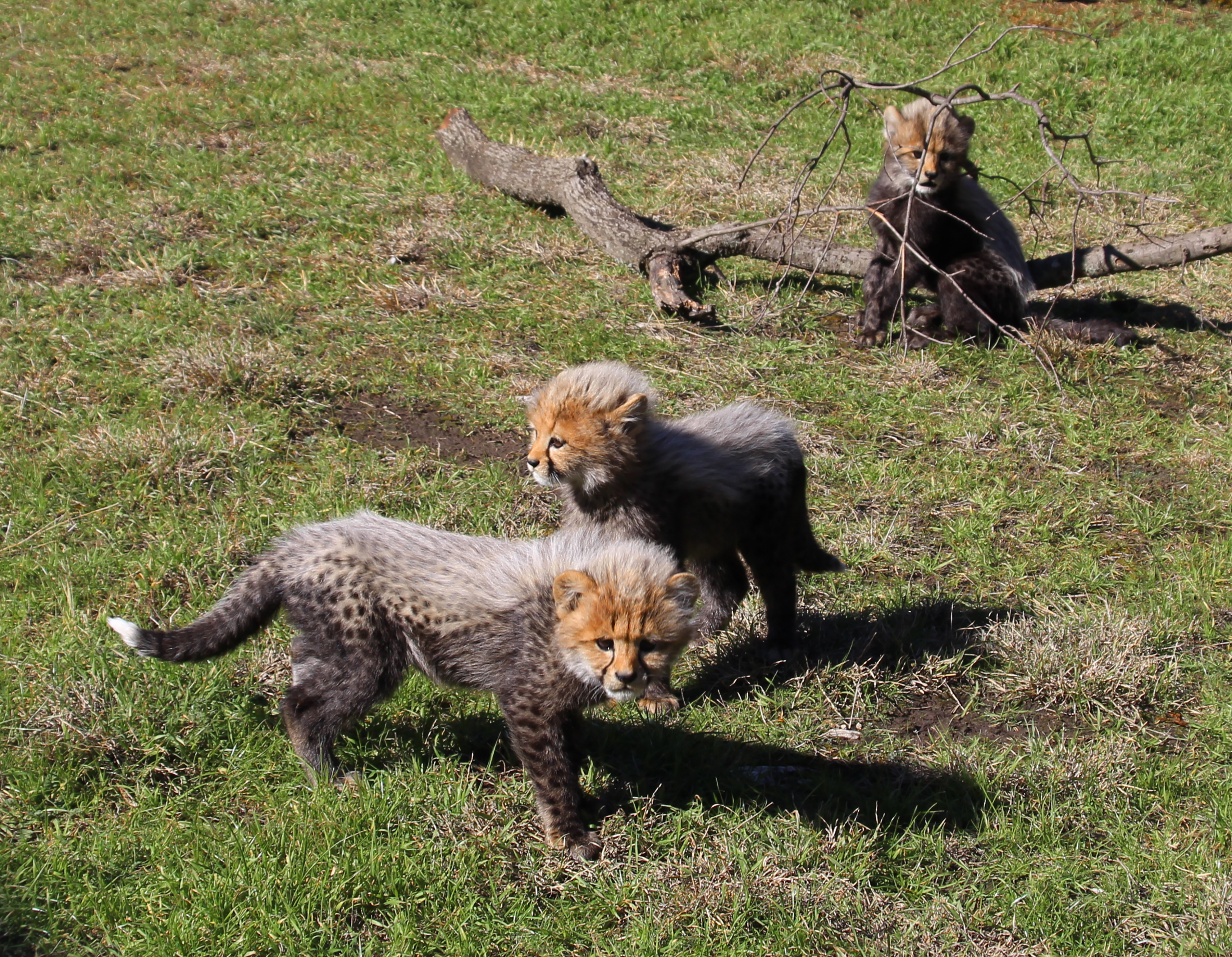 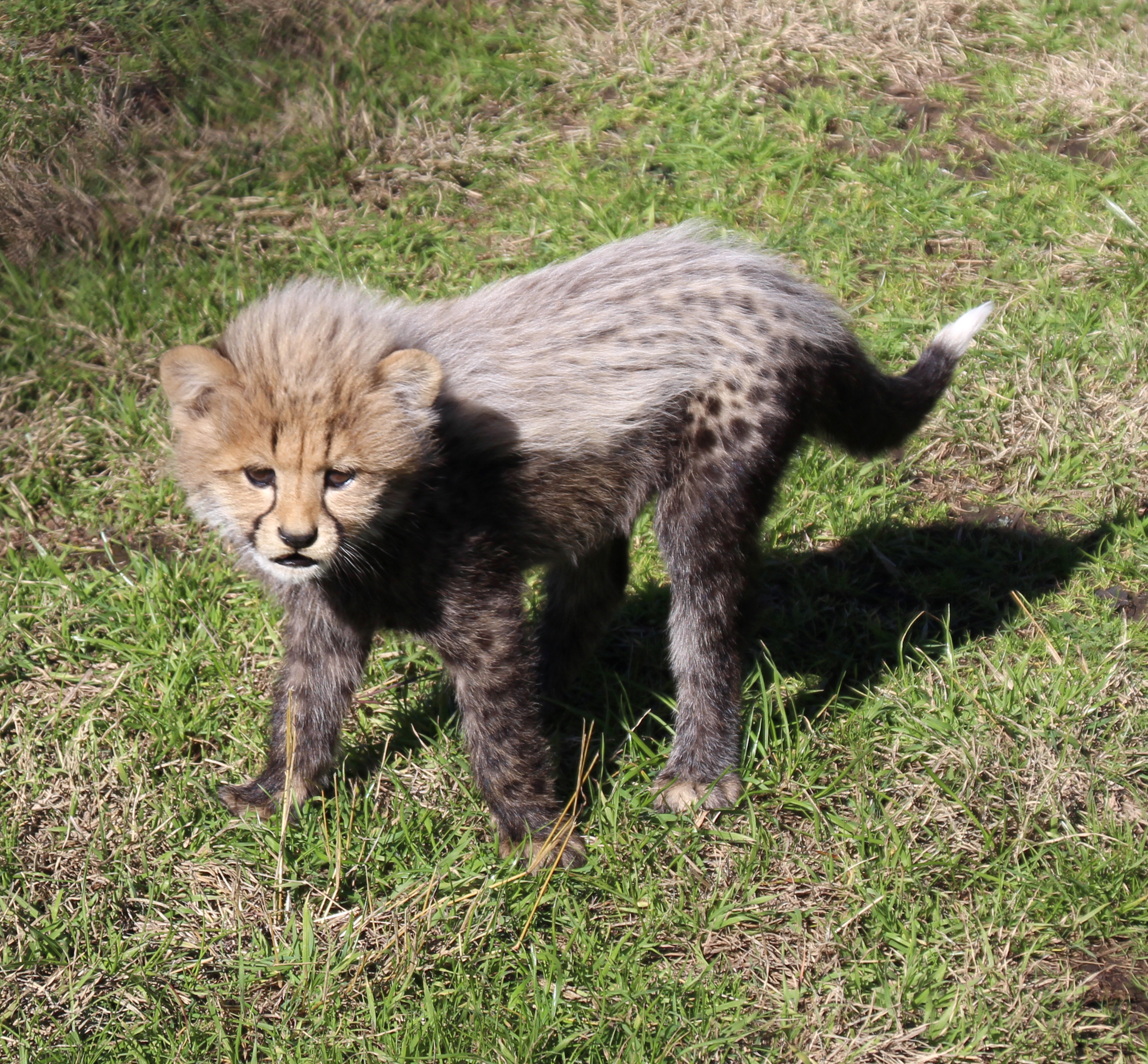 If someone was monetarily able and so inclined, Ahistus pointed to another huge potential development for Fossil Rim’s cheetah breeding program.

“We have two birthing yards currently on Cheetah Hill, and we would love to have a third,” he said. “They provide space for mother and cubs not to be disturbed by other cats. That would guarantee we can have three litters per year, and potentially more. Every contribution helps, whether it goes toward funding a third birthing yard, a camera or something else.”

Fossil Rim will provide updates on the progress of these cubs via its website and social media accounts in the weeks and months to come.